Jenny sits down with two longtime members - Caroline and Holly - of the International Center of the Upstate Book Club. We talk about our favorites, least favorites, and what we love about this book club. It's been a while since there has been a Reading Envy book club episode, so please enjoy! This was recorded mid-November 2015 but was put on hold for the end of year episodes.

Download or listen via this link: Reading Envy 049: The Legendary Cheese.

Or listen through TuneIn (new!) 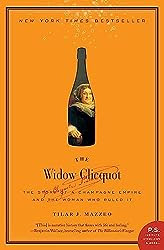 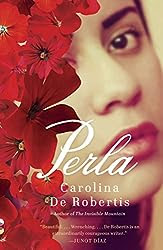 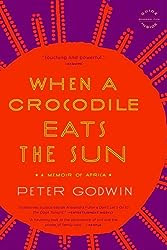 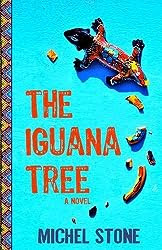 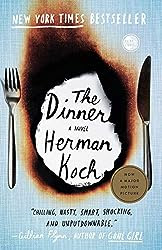 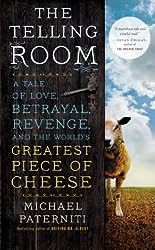 by Lauren Groff
In the Unlikely Event

by Judy Blume
The Widow Clicquot: The Story of a Champagne Empire and the Woman Who Ruled It

by Tilar J. Mazzeo
A History of the World in 6 Glasses

by Tom Standage
The Black Count: Glory, Revolution, Betrayal, and the Real Count of Monte Cristo

by Tom Reiss
The Beauty of Humanity Movement

by Camilla Gibb
The Lemon Tree: An Arab, a Jew, and the Heart of the Middle East

by Sandy Tolan
Waiting for Snow in Havana: Confessions of a Cuban Boy

by Carlos Eire
The Reluctant Fundamentalist

by Carolina de Robertis
When a Crocodile Eats the Sun: A Memoir of Africa

by Peter Godwin
The Hired Man

by Aminatta Forna
Michelangelo and the Pope's Ceiling

by Ross King (?)
The Man in the White Sharkskin Suit: A Jewish Family's Exodus from Old Cairo to the New World

by Lucette Lagnado
Dead Wake: The Last Crossing of the Lusitania

by Michel Stone
In the Garden of Stone

by Susan Tekulve
The Dinner

by Herman Koch
The Savage Detectives

by Roberto Bolano
City of Thieves

by David Benioff
Sugar in the Blood: A Family's Story of Slavery and Empire

by Andrea Stuart
Elephant Company: The Inspiring Story of an Unlikely Hero and the Animals Who Helped Him Save Lives in World War II

by Vicki Croke
The Potbellied Virgin

by Ayn Rand
The Hunchback of Notre Dame

by Victor Hugo
To Kill a Mockingbird

by Harper Lee
All the Light We Cannot See

by Anthony Doerr
The Book Thief

by
Ashley's War: The Untold Story of a Team of Women Soldiers on the Special Ops Battlefield

by Rebecca Dinerstein
Born to Run: A Hidden Tribe, Superathletes, and the Greatest Race the World Has Never Seen

by Christopher McDougall
The Telling Room: A Tale of Love, Betrayal, Revenge, and the World's Greatest Piece of Cheese

by Michael Paterniti
The Lady in Gold: The Extraordinary Tale of Gustav Klimt's Masterpiece, Portrait of Adele Bloch-Bauer

by Anne-Marie O'Connor
The Geography of Bliss: One Grump's Search for the Happiest Places in the World

by Eric Weiner
The Absolutist

by John Boyne
Mastering the Art of Soviet Cooking: A Memoir of Food and Longing

by Adam Johnson
The Tsar of Love and Techno: Stories

Other Mentions:
The International Center of the Upstate
The Book Thief (film)

Jenny at Goodreads
Jenny on Twitter
Posted by Jenny Colvin at 12:00 AM