Soldier of the Mist by Gene Wolfe
The Chronicles of Amber, V. II by Roger Zelazny (includes Sign of the Unicorn, The Hand of Oberon, and The Courts of Chaos)
Acceptance by Jeff VanderMeer
Holidays on Ice by David Sedaris, read by David Sedaris and others
Yes, Please! by Amy Poehler, read by Amy Poehler and others
Solaris by Stanislaw Lem, read by Alessandro Juliani
Deathless by Catherynne M. Valente, read by Kim de Blecourt
The Strange Library by Haruki Murakami, read by Kirby Heyborne
The Last One Left by John D. MacDonald
Continental Drift by Russell Banks
Gaal the Conqueror (Archives of Anthropos) by John White

Book clubs - the Wolfe and the Sedaris.
Wish list items found - John White, a series I read as a child and I will not re-read until I find all five!
Review copies - the Murakami.
Preparing for vacation - the MacDonald, the Vandermeer, and the Banks.
Reading goals - Zelazny.
Audible deals - Valente, Lem, and Poehler!
Posted by Jenny Colvin at 3:30 AM No comments:

Contribute to our podcast! 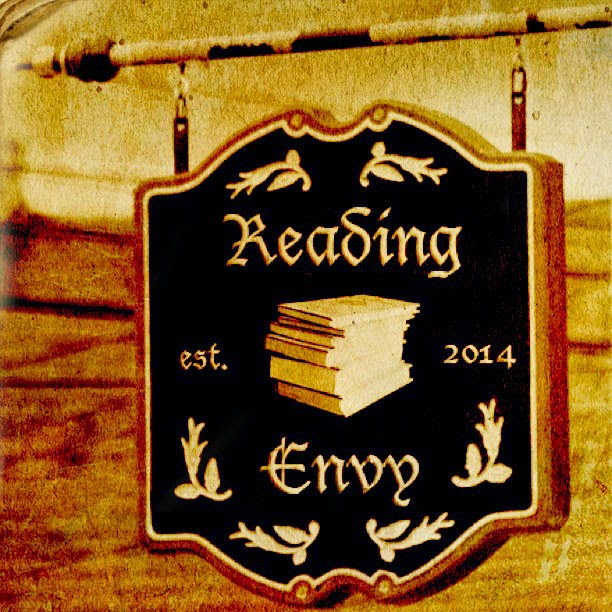 We have had a fantastic year kicking off the Reading Envy podcast, and we hope you have been enjoying it.  We always welcome feedback, particularly the constructive kind - what do you like to hear the most in an episode? What have you thought about some of our experiments?

Jenny will be compiling an end of the year episode, but we need your contributions!  To participate, record a brief audio file (.mp3 is best) with:

Try to keep it under 5 minutes or Jenny will edit you severely!  These will be compiled into a podcast episode that will post at the end of the year.  We would love for you to be a part of it.

If you aren't a person who usually records, here are some ideas of what to use:
We look forward to hearing from you!  Please e-mail submissions to readingenvy @ gmail dot com. Send by December 26 to ensure we receive the file in time!
Posted by Jenny Colvin at 5:03 PM No comments:

Reading Envy 016: Was That Mansplaining?

This episode features a repeat guest from Episode 015: The Time for Exclaiming Over Costumes, Jean!  This time she drops by the Reading Envy pub to discuss a few books she has read lately.

Download or listen via this link: Reading Envy Episode 16

The Faraway Nearby by Rebecca Solnit
The Lover by Marguerite Duras
The One and Only Ivan by Katherine Applegate
A Constellation of Vital Phenomena by Anthony Marra
The Emperor's Babe by Bernardine Evaristo
A Little History of the World by E.H. Gombrich

Other books or topics that came up: 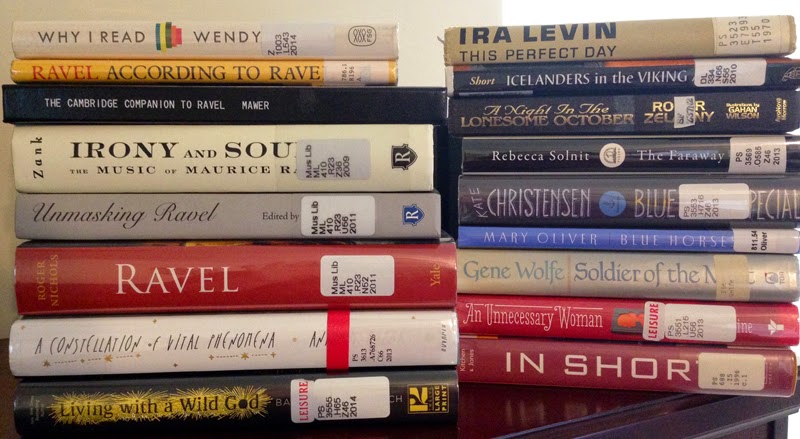 It is a good thing I have such good libraries at my fingertips.  I just passed 200 books read this year, and how could I ever do that without libraries?
Posted by Jenny Colvin at 1:34 PM 1 comment:

Reading Envy 015: The Time for Exclaiming Over Costumes

Download or listen via this link: Reading Envy Episode 15 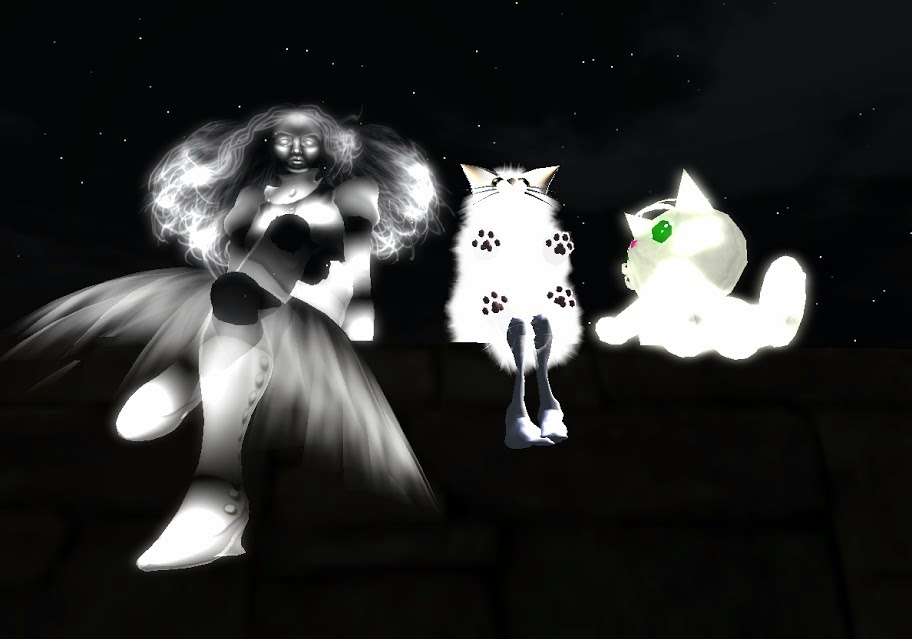 In November 2009, the League of Extraordinary Dorks Book Club had its very first meeting in Second Life.  The picture includes three of the characters from Her Fearful Symmetry by Audrey Niffenegger - Elspeth and two "kittens of death."  And thus begins a book club that takes place in virtual space, with monthly meetings, and an emphasis on costumes, or rather, coming as a character from the book.

Some of our favorite reads, according to Cat, Owly, and Sam:

Palimpsest by Catherynne M. Valente
Rites of Spring: the Great War and the Birth of the Modern Age by Modris Eksteins
The Pillow Book by Sei Shonagon
In the Garden of Iden by Kage Baker
Wool by Hugh Howey
St. Lucy's Home for Girls Raised by Wolves by Karen Russell
Snow Crash by Neal Stephenson
Housekeeping by Marilynne Robinson

Up next: Holidays on Ice by David Sedaris.  If you're curious, you can read it and join in.