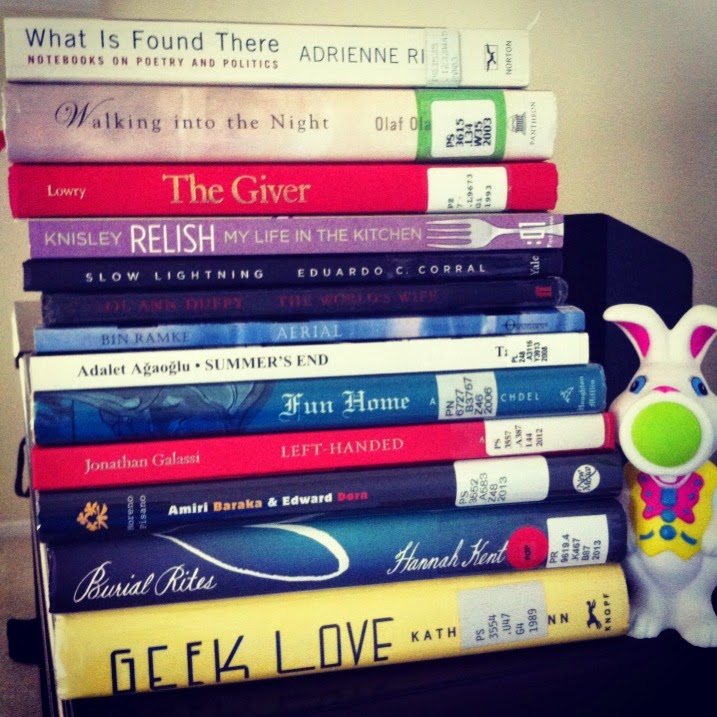 Topkapi Palace wasn't really work reading but it's a heavy coffee table type book that I didn't want to lug home.  Otherwise I have a goal this year to better understand depression, so I've been doing some reading when I have a few spare minutes at work.  Since this doesn't happen often, The Noonday Demon remains unopened.
Posted by Jenny Colvin at 9:26 PM