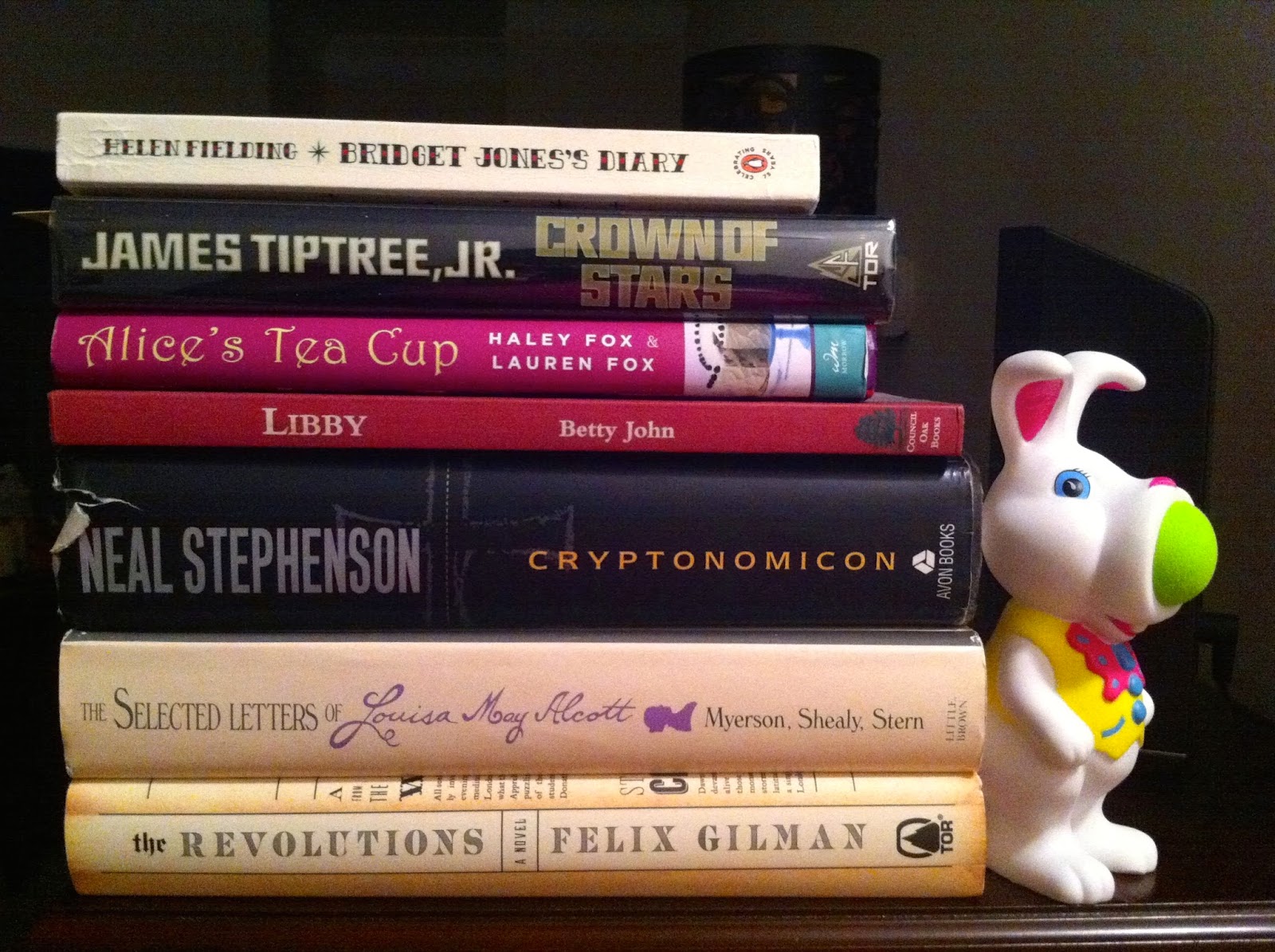 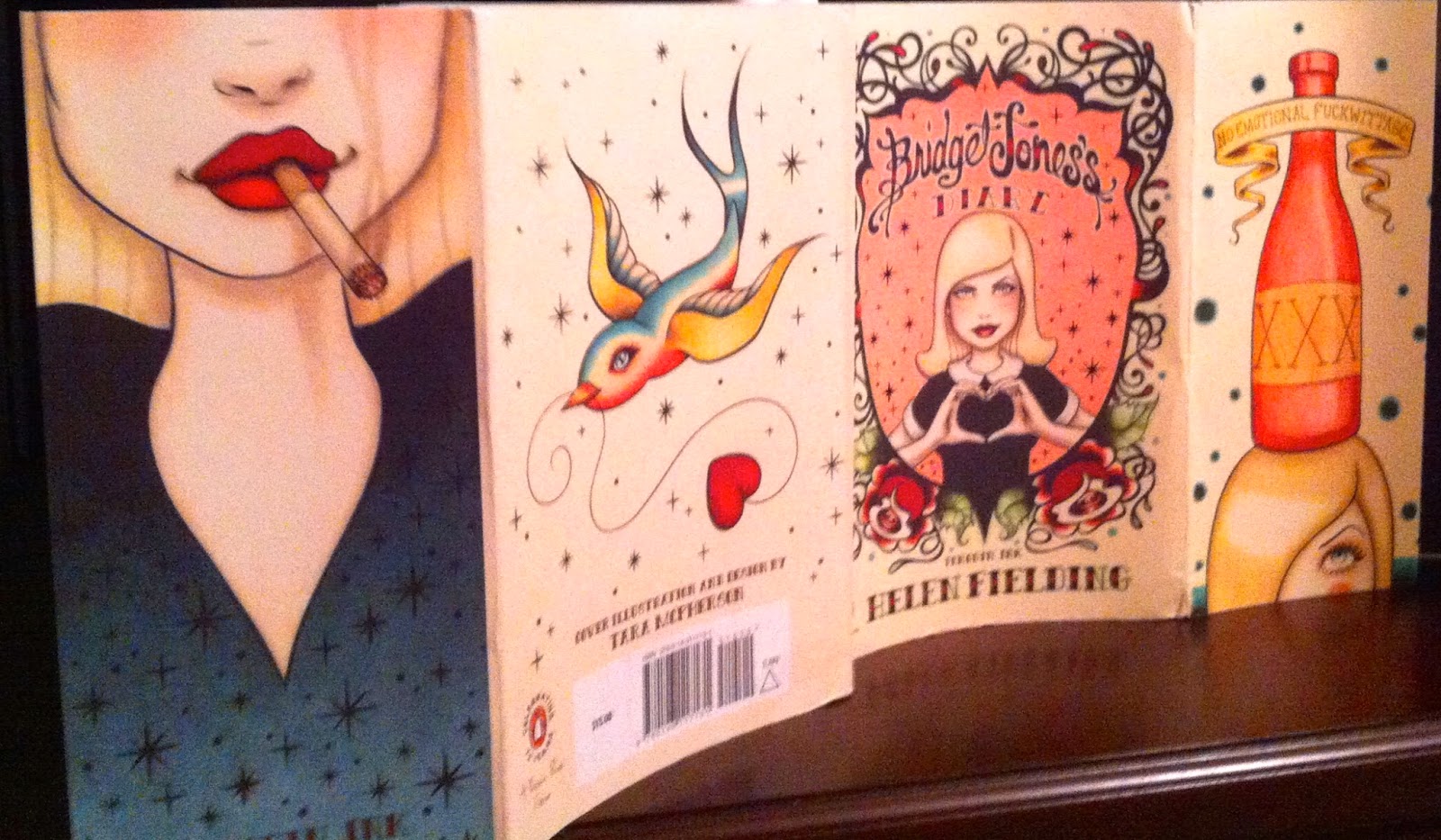 I didn't want to take the space to indicate my feelings of each book on this list.  Please come find me in GoodReads and friend me there.  That is where I keep track of all the books I want to read (which is now over 2k!) and review the books I've read.
Posted by Jenny Colvin at 7:00 AM