It's been a while since I've done a speed dating bonus episode, and this one is all about Russian novels for the Reading Envy Russia novel quarter. I discuss books I tried, what I think of them, and books I read previously. We might be moving on to non-fiction officially, but that doesn't mean we have to leave Russian literature behind forever. 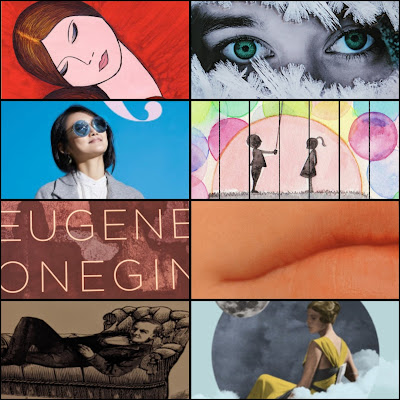