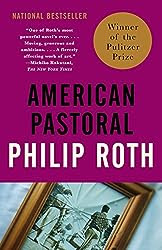 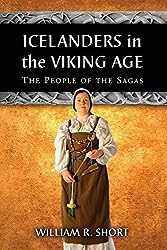 Here are my reading goals posted in January, and where I ended up with them!